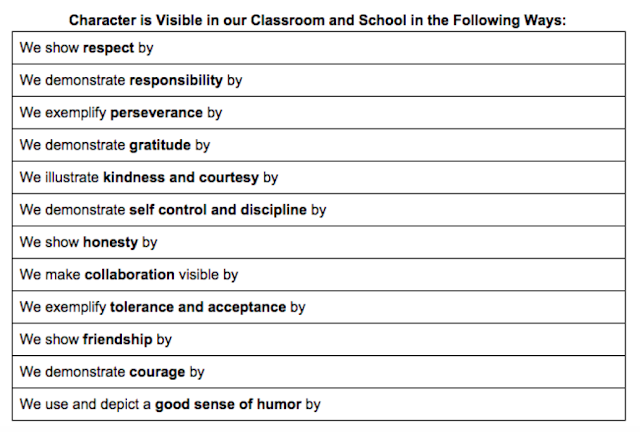 Good character matters, and, in life, we face challenges to the development of good character. 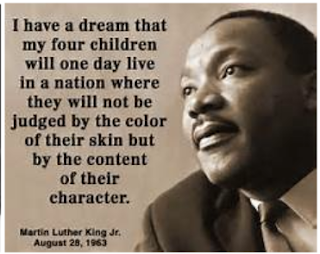 Poor examples of good character in childhood
One great challenge to the development of good character is when people we love and people that care for us exemplify and value poor character. Children who grew up in homes where family members were lawless, selfish, hateful, mean, undisciplined, impatient, dishonest, disrespectful, or even overly serious experienced poor character in those they loved and looked up to. If the people you love are poor examples of good character they teach you the wrong way to live rather than the right way to live. Some of those poor models learned that poor behavior from those they loved, and others may have embraced poor character due to weakness, fear, perceived survival threats and more. Whatever the reason, if you grew up with loved ones who exhibited traits of poor character, it's likely that you have to unlearn and devalue that behavior in your own life.

Poor examples of good character at school or at your place of employment
Similar to poor character in your homes, experiencing poor character at school or in your place of employment also may prompt poor character in you too. For example if a teacher exemplifies or accepts poor character in the classroom, you may not see that as a problem or even as an advantage. On the job, it could be that your boss expects you to act with poor character, and to keep your job you live up to that expectation rather than standing up to the poor character or finding another job. I often tell the story of an employment experience I had in high school where the language towards women was always oppressive, derogatory, and demeaning--I listened to that every day. It was evidence of poor character. I simply thought that's the way men speak, and I didn't speak up to that. When I expressed the struggle to others in my life, they simply told me to take it. At that time in American society, poor, disrespectful language towards women was generally accepted and promoted. It was awful and I'm so glad that there has been some good change in that area of life.

Poor examples of good character by entertainers, government leaders, and officials
There appears to be a positive crackdown related to poor character with regard to countless entertainers and government officials. We still see many government leaders exemplifying poor character however as they lie, blame, shame, exaggerate or work against or stay passive in the face of injustice, oppression, and need. We have to elect officials that display the best possible character as we all know that if we elect leaders that demonstrate poor character that will have a domino effect in our culture. For example President Trump's poor character has resulted in a national rise in hate crimes and White supremacy--this tears at the potential and good living possible in our country.

When we consult the good character list at the top of the page, we can all identify areas where we are strong and areas where we need to do better. It's important for us to look back at our histories to identify the roots of our poor character as well as the places where we honed our good character. I look forward to spending a bit more time thinking about my character and how I can improve the weak points in the days ahead. This is an important task for every teacher, parent, political leader, friend, and worker to do regularly. We all can do better, and our efforts to live and lead better is critical to those we love, our communities, and our own lives too.
Posted by Teach Children Well at Tuesday, July 30, 2019