"I have a dream that my four little children will one day live in a nation where they will not be judged by the color of their skin, but by the content of their character." - Martin Luther King

On February 12th, Abraham Lincoln's birthday, our students will celebrate character day. During that day students will study the attributes of good character, a list culled from a web article. 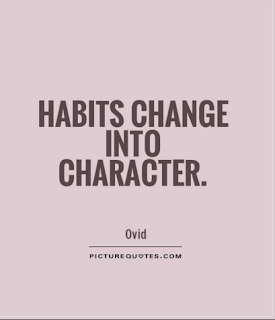 It's difficult to develop good character if you don't know what good character or the "content of their character" means. Hence students and teachers will think deeply about the meaning of character.

Since it's Lincoln's birthday, I imagine that we might read books about Lincoln's life and discuss his character. It's also close to Valentine's Day and perhaps we'll create an activity that blends that special day and character. We'll also come up with a menu of creative activities that children can engage in to deepen their understanding of character. It's likely the list will leave space for students' creative ideas too.

Do you celebrate character day? If so, what do you do? In the days ahead we'll collect a number of ideas.

We hope to use the language and lessons from this day later in the year as students study Global Changemakers and think about the character of those famous people throughout the world who contributed to meaningful change and progress.